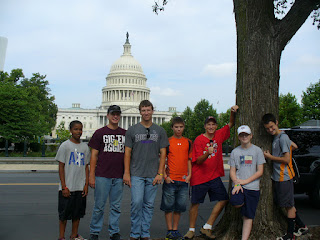 Wednesday started off as a "Free Day" for BUMP participants.  Most of the Texas team headed to Washington DC for a few hours. They got to ride the Metro and took pictures by the Capitol and Washington Monument. They also visited an American Indian Museum.  The New Jersey team went to the Baltimore Harbor area, had lunch at Hard Rock Cafe and then hit the Aquarium. 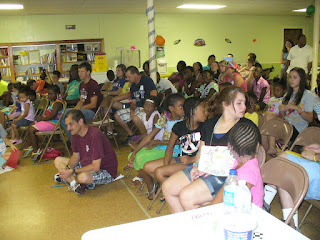 After arriving back at the church, final preparations were made for VBS and a quick supper was had. VBS started at 6:30 pm and we followed the same format as Day 1, but with songs that we all know instead of the ones that actually came with the HisScars VBS pack. There was a lot of energy in the whole group today. David, one of the New Jersey team leaders, can exactly imitate Elmo's voice and the kids loved it!  The kids made steering wheels as the day's craft and they really seemed to enjoy it since many of them carried them around with them all night instead of leaving them on the craft pick-up table.  There were over 45 kids in attendance.  Some weren't able to come back, but others brought friends with them and we had more parents and grandparents here tonight.

After VBS, we had our daily debriefing and asked for volunteers to tell how they could see God working in the lives of these children and neighborhood residents. Several of the students had good observations to share.  After the close of the debriefing, everyone enjoys some free time (and it's some of the guys' shower time) by talking in groups, playing cards, etc.  It's all one big group and Texas is mixed in with Jersey and vice versa. 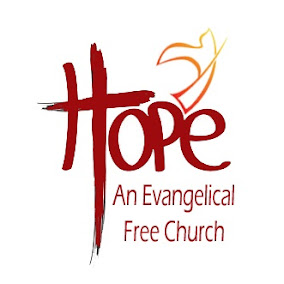